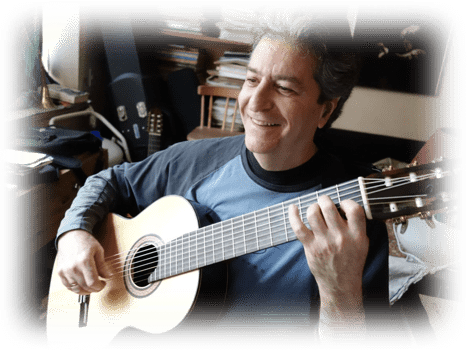 Hailed by the New York Times for having “graceful introspection and an ear for timbrel shading,” Andrew Schulman is a versatile musician. He is a solo guitarist, bandleader, medical musician, author, lecturer, and consultant in the field of music and medicine.

Mr. Schulman has appeared as soloist throughout the United States and Europe in venues ranging from Carnegie Hall to Lincoln Center in New York City, to the Royal Albert Hall and the Chelsea Arts Club in London

Mr. Schulman was the resident musician in critical care at Beth Israel from 2010-2016 and then at NYU Langone in 2017. He was the Medical Musician in Critical Care at Berkshire Medical Center in Pittsfield, MA from 2016-2020. He is now the Visiting Artist/Medical Musician in the Arts and Humanities Program at Georgetown University Hospital in Washington, D.C.

In September 2017, he became the first musician to be accepted as a professional member of the Society of Critical Care Medicine (SCCM). He was appointed to a three-year term on the SCCM ICU Liberation Committee in 2020, which was established to improve the conditions for patients in critical care, and Mr. Schulman was included to focus on the use of music to alleviate pain, help patients sleep better, and to prevent ICU Delirium. 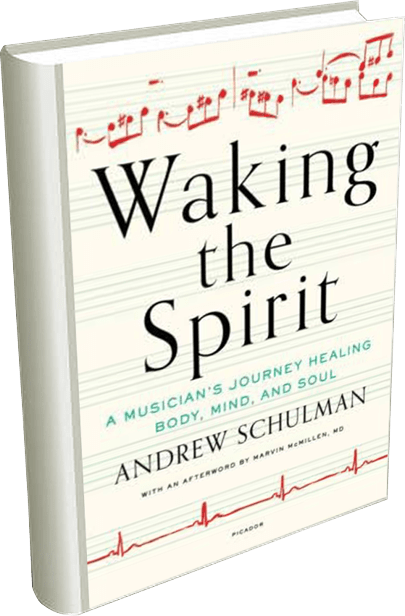 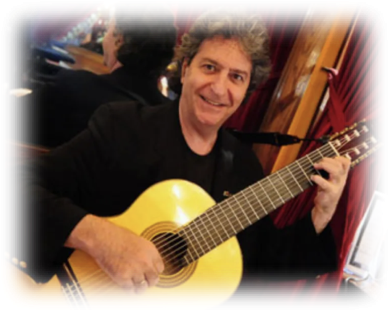 Andrew is the author of Waking The Spirit: A Musician’s Journey Healing Body, Mind, and Soul, which was chosen as an Oliver Sacks Foundation Best Book of the Year Selection. The astounding story of a critically ill musician who is saved by music and returns to the same hospital to help heal others through music. Schulman expertly weaves cutting-edge research on neuroscience and medicine, as well as what he’s learned as a professional musician, to explore the power of music to  heal the body and awaken the spirit.