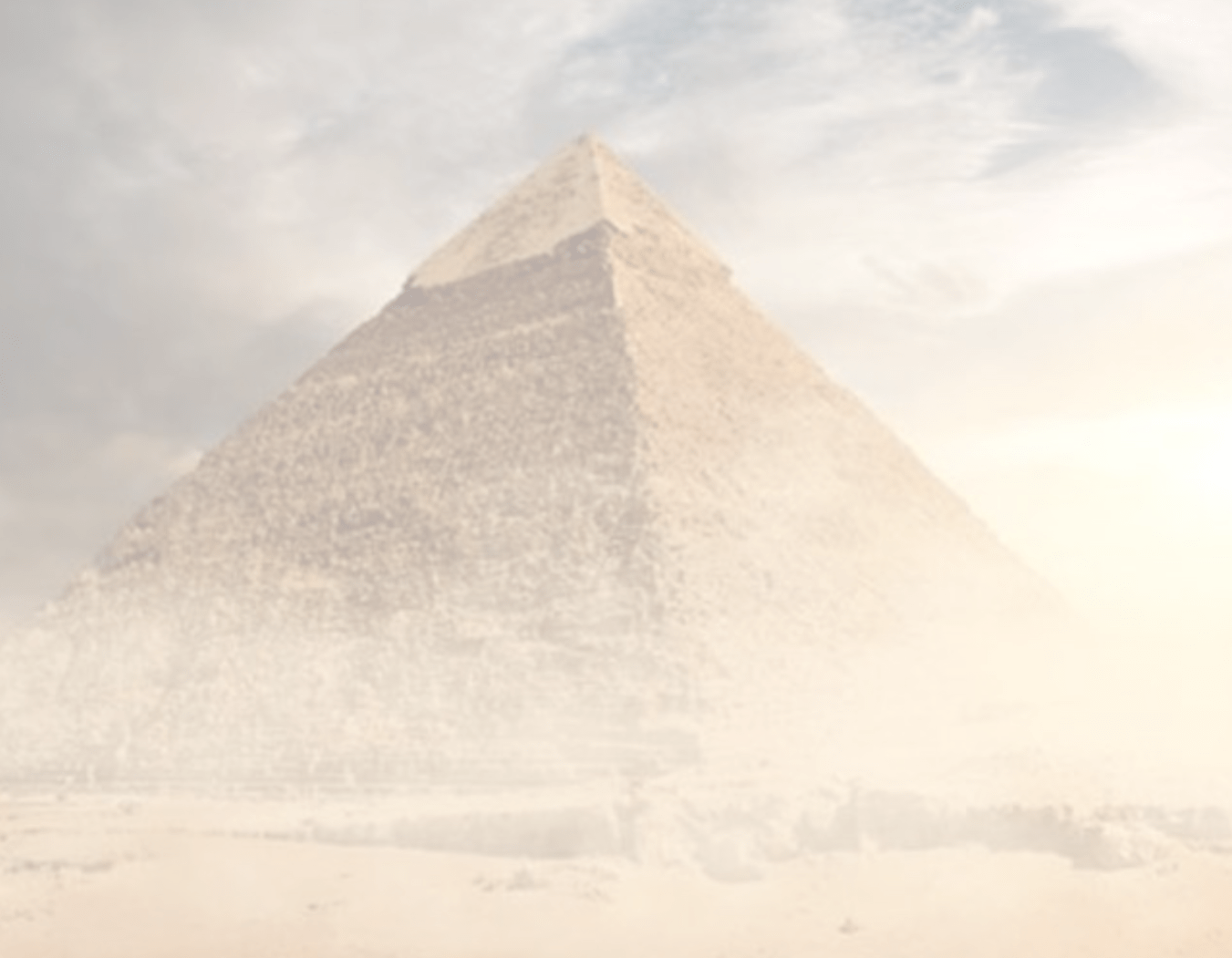 Planetary history is not necessarily what we have been led to believe. The purpose of the Great Pyramid, the last remaining monument of the seven wonders of the ancient world, may be far different from the one currently promoted by authorities of antiquity. The evidence suggests a paradigm shift in our view of predynastic Egyptians and similar ancient cultures.

At the Society for Scientific Exploration (SSE) in Boulder in 2015, Suzanne presented a view of the Great Pyramid reflecting advanced energy technology, an edifice never intended as a tomb for the Pharaoh Khufu. Contrary to standard views, some researchers suggest it may have been a highly sophisticated machine, one that produced hydrogen and negative ions for multiple uses such as wireless energy production and communications.

Although there is little technology to equal it — past or present– the Great Pyramid has been compared to Nikola Tesla’s Wardenclyffe Tower for worldwide wireless energy that he proposed over a century ago but was never able to fully realize. Archaeological objects and royal tomb art also suggest ancient Egyptians developed methods to receive and redistribute this energy. They may have actually used sophisticated lighting techniques!

Suzanne has presented up-to-date, cutting-edge research and recent discoveries at the Giza Pyramids. This included a brief historical overview of the ancient Egyptians (or Khemitians) and a new chamber discovered in the middle of the Great Pyramid. Additional archaeological finds improved dating methods, and ancient wisdom teachings suggest the Egyptian and other ancient civilizations are far older and more advanced than previously thought. An increasing number of out-of-place artifacts (OOPart) also, reflect astonishing ages of ancient cultures and technology. 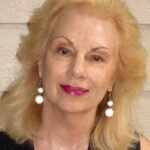 Suzanne Price is a visionary thinker, cultural anthropologist, independent researcher, writer, and professional presenter. In 2007 a long-time interest in Nikola Tesla’s work inspired her to research and develop an interpretive, consciousness model of how energy works that explore the quantum links between science and universal spirituality. She believes the past is the key to the future through a greater understanding of the way energy works. Suzanne received her B.A. from the University of Wyoming and M.A. from Tulane University in New Orleans. Ms. Price has previously presented her work at the SSE and BoulderEXO in Boulder; PRF in Denver, Future Energy Research and Teslatech Extraordinary Technology Conferences; and other forums.
Check out our other compelling videos on the Caritas Consciousness Project Youtube channel. More videos are being added weekly!
SUBSCRIBE NOW!