Rediscovering the forgotten Trickster: an archetypal force of destruction and evolution With Grazia Di Giorgio - RECORDING AVAILABLE!
This presentation was broadcast live on Zoom and recorded on Oct 24, 2020. The video recording is available for viewing. 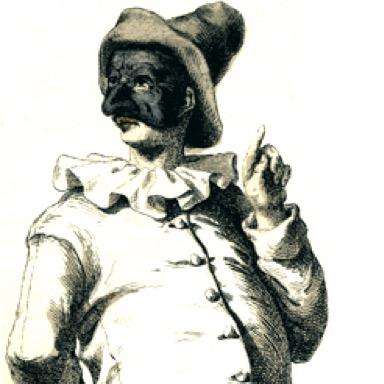 Carl Jung wrote in 1959, “The so-called civilized man has forgotten the trickster… He never suspects that his own hidden and apparently harmless shadow has qualities whose dangerousness exceeds his wildest dreams. As soon as people get together in masses and submerge the individual, the shadow is mobilized, and, as history shows, may even be personified and incarnated.” (CW 9.1, par. 478) 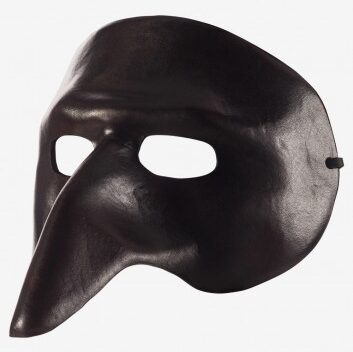 In this presentation we explored the history and some of the contemporary manifestations of this powerful archetypal energy. Starting from the ancient and fascinating figure of Pulcinella, a mercurial character from the Italian Commedia dell’Arte whose roots go back at least to the IV century BCE, we discussed how the Trickster can both hinder and drive our individual and collective evolution. 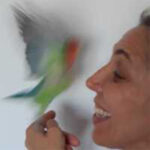 Grazia Di Giorgio is an Italian-American Diplomate Jungian Analyst, contemplative, and somatic psychotherapist with a background in jazz performance and martial arts. Currently living in Bari, Italy, Grazia continues to share her life and professional practice as a therapist, lecturer, and teacher between Italy and Colorado, where she also serves as the Director of Admissions for the C.G. Jung Institute of Colorado.