Kundalini Wonder: The God/Goddess in Your Body with Dorothy Walters, Ph.D. - RECORDING AVAILABLE!
This presentation was broadcast live on Zoom and recorded on Aug 22. The video recording is available for viewing. 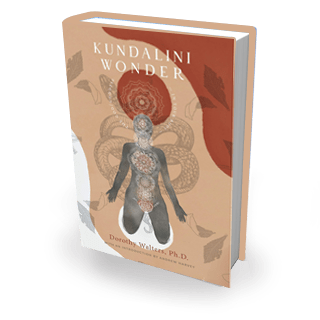 Dorothy Walters, Ph.D., read from her new book, Kundalini Wonder: the God/Goddess in Your Body, and discuss the many aspects of Kundalini as it is manifesting in today’s world. This work is a collection of narrative prose. She was accompanied by local artist and energy practitioner Aprylisa Snyder. 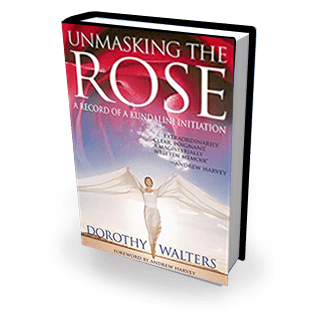 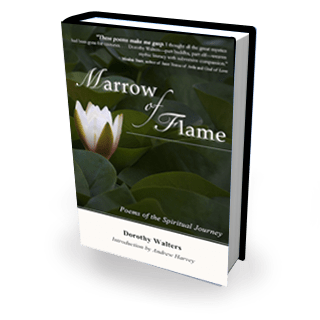 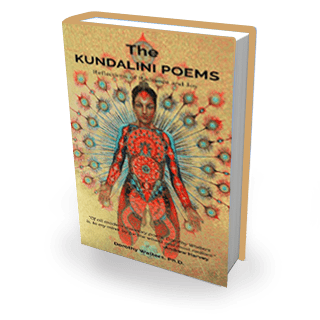 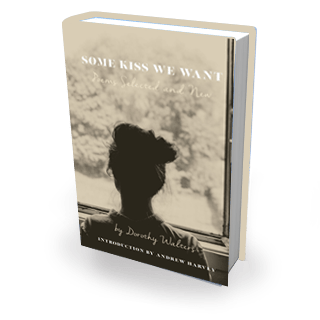 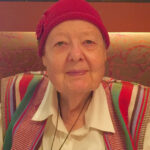 Dorothy Walters, Ph.D. was an avid reader from childhood and went on, predictably, to take a Ph.D. in English and American literature. She first taught at Colorado University and later at Wichita (Kansas) State University. While in Kansas, she helped to found one of the earlier Women’s Studies Programs in the nation and served as the director of that program for many years. In l981 she underwent dramatic spontaneous Kundalini awakening into extreme ecstasy and inner vision, but there were no gurus or teachers near her at that time and indeed Kundalini itself was virtually unknown in the West. She thus was forced to undergo her “initiation” alone as she underwent prolonged transformation of her physical, mental, and spiritual natures. In 1988 she moved to San Francisco, where she continued to monitor her own ongoing Kundalini unfolding and to research its nature and aspects. There she continued to follow her personal interest in such areas as Extra Sensory Perception, Alien Visitors, Psychic Phenomena, and Spiritual Transformation. She has published a spiritual memoir titled “Unmasking the Rose” and also many volumes of mystical poetry, the most recent (2020) being “The Kundalini Poems.” She has several presentations on YouTube, many with Andrew Harvey as well an interview on “Buddha at the Gas Pump” (Batgap). “Kundalini Wonder” is the distillation of many years of research, reflection and experience. Alone in the early years of her process, she is gratified to observe the acceleration of awakenings happening today. She often offers free counsel to those undergoing personal spiritual transformation. She is at present preparing a new book of poems for publication, currently titled ‘Channeling God: Poems of Transfiguration and Mutation.” She now lives in Colorado and loves her life there. She recently celebrated her 92nd birthday.