In the Teahouse of Experience: An Introduction to Sufism With Pir Netanel Miles-Yepez - RECORDING AVAILABLE!
This presentation was broadcast live on Zoom and recorded on Aug 7. The video recording is available for viewing. 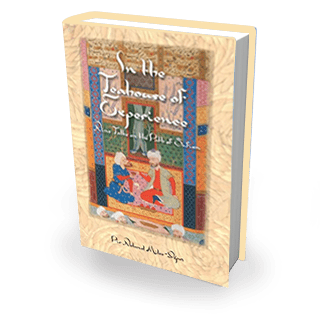 While many have heard of Sufism, “Sufi dancing,” or read a little Rumi poetry, comparatively few people in America and Europe have had a direct introduction to the mystical tradition of Sufism which has contributed so greatly to world culture and spirituality.

Sufism is a 1,400 year-old mystical tradition with origins in the Middle-East and Central Asia which attempts to harness the power of love and remembrance to create transformation in human consciousness. In this talk, Pir Netanel Miles-Yépez, the head of the Inayati-Maimuni Order of Sufism, will introduce us to Sufism using traditional Sufi stories, parables, and teachings that will give us a taste of this beautiful tradition.

Pir Netanel (Mu‘in ad-Din) Miles-Yépez is the current head of the Inayati-Maimuni Order of Sufism. An artist, writer, philosopher, and scholar of comparative religion, Pir Netanel first studied History of Religions at Michigan State University and then Contemplative Religion at the Naropa Institute before pursuing traditional studies and training in both Sufism and Hasidism with his pir and rebbe, Zalman Schachter-Shalomi, the famous pioneer in interfaith dialogue and comparative mysticism. He is the author of In the Teahouse of Experience: Nine Talks on the Path of Sufism (2020) and the translator of My Love Stands Behind a Wall: A Translation of the Song of Songs and Other Poems (2015). Currently, Pir Netanel lives in Boulder, Colorado, where he is a professor in the Department of Religious Studies at Naropa University, and from which he leads the Inayati-Maimuni Order.

My Love Stands Behind a Wall: A Translation of the Song of Songs and Other Poems.

Other Books by Netanel Miles-Yepez 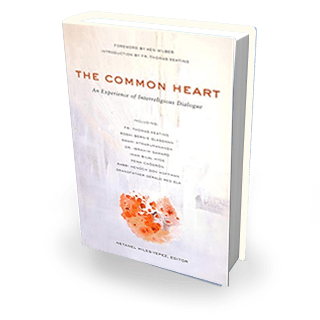 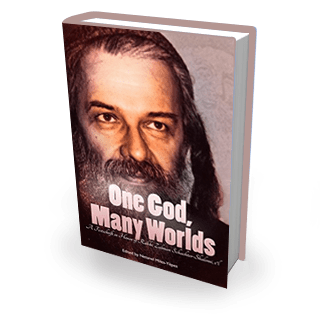 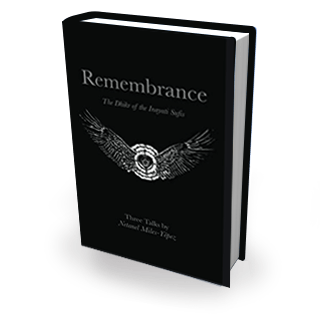 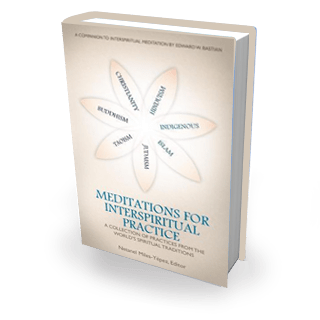 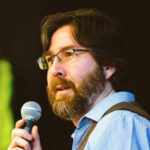 Netanel Miles-Yépez an artist, religion scholar, and a Sufi spiritual teacher. Considered a leading thinker in the InterSpiritual movement, he studied History of Religions at Michigan State University and Contemplative Religion at Naropa University. He is the current Pir of the Inayati-Maimuni Order, fusing the Sufi and Hasidic principles of spirituality and practice espoused by Rabbi Avraham Maimuni in 13th-century Egypt with the teachings of the Ba'al Shem Tov and Hazrat Inayat Khan. His books include: My Love Stands Behind a Wall: A Translation of the Song of Songs and Other Poems (2015), A Heart Afire: Stories and Teachings of the Early Hasidic Masters (2009); and Meditations for InterSpiritual Practice (2012). He is the editor of Spectrum: Spirituality, Culture, and the Arts, and currently teaches in the Department of Religious Studies at Naropa University.