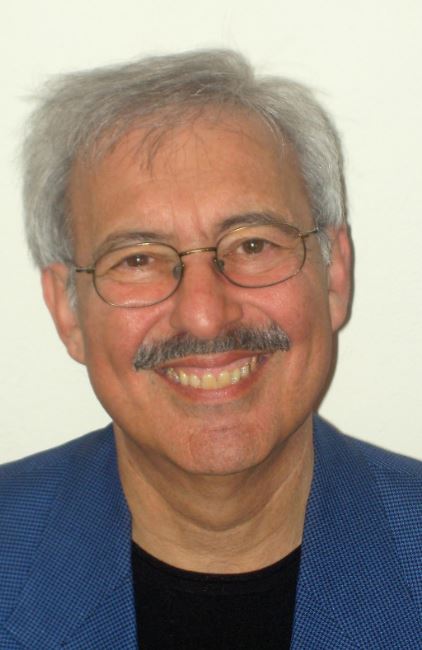 This presentation was broadcast live on Zoom and recorded on . The video recording is available for viewing.

Register here – An email with a link will be sent to you to watch the recording. Registration Fee – $10

This presentation was broadcast live on Zoom and recorded on July 17 with Steve. The video recording is available for viewing.

Register here – An email with a link will be sent to you to watch the recording. 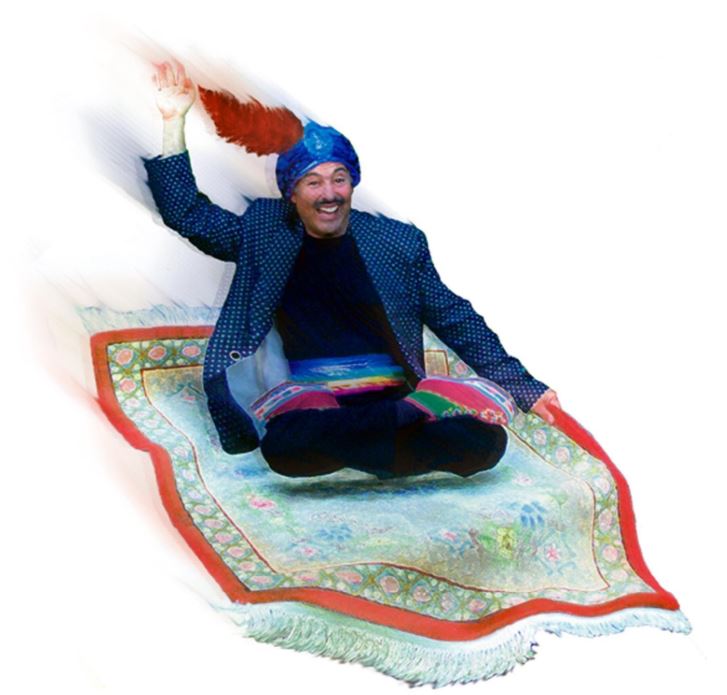 In this presentation, you will be treated to a two-man one-man show featuring cosmic comic Swami Beyondananda and his slightly-more-serious alter ego Steve Bhaerman. First, you’ll get to enjoy the Swami’s playful take on events of the day, the human condition and of course our human conditioning. And … not only will the Swami answer your questions, YOU will question his answers. Then you’ll have a chance to meet the man behind the Swami, and learn even more about how to wake up laughing and leave laughter in your wake. 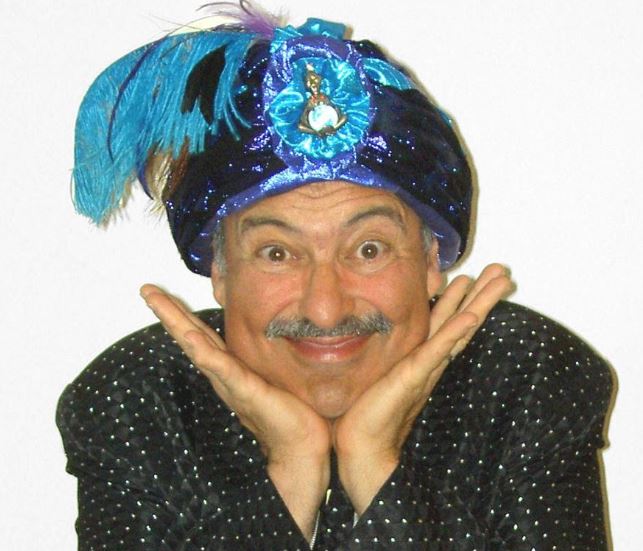 Set One: Stand Up With Swami …

In these serious times – where there’s definitely something funny going on – laughter keeps us sane. This heart-opening, mind-expanding, funny and insightful comedy set will help you wake up laughing — and provide plenty of “aha’s” in the wake of the ha-ha’s.

Billed as “one of the biggest names in comedy” (“Beyondananda” alone has 12 letters), Swami keeps the audience in hysterics with his mixture of word play, seriously funny political and spiritual commentary, and playful silliness.

Set Two: Sit Down With Steve

Swami’s alter ego Steve Bhaerman, in addition to being a funny guy in his own right, has also authored a “serious” book with cellular biologist Bruce Lipton. Spontaneous Evolution: Our Positive Future and a Way to Get There From Here, has been translated into 26 languages, and has been called “world-changing” by both Deepak Chopra and political commentator Thom Hartmann.

In this “sit down”, Steve explores how humor and laughter are “evolutionary traits” and how anyone can use levity to defy gravity in these not-so-funny times.

Other books by Swami: