At the Dawn of the Third Copernican Revolution with Dr. Dave Pruett (full video recording) 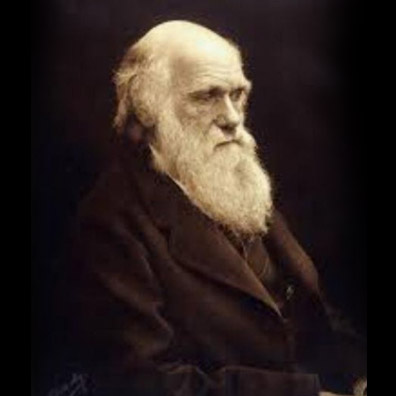 “[Darwinism] was the second, the biological blow to human narcissism.”

Tracing these three successive but overlapping revolutions—which redefine the human place in the physical, biological, and spiritual/psychic universes, respectively—affords a useful framework for elucidating the evolution of human consciousness that lies at the core of the Caritas Consciousness Project.

Dave is also the author of Reason and Wonder (Praeger, 2012),The outgrowth of an award-winning JMU Honors seminar that explores the nexus of science and spirituality.

Reason and Wonder embraces the insights of modern science and the wisdom of spiritual traditions to “re-enchant the universe” and to provide a new “myth of meaning” appropriate to the current era. The new myth, which unfolds through the stories of three successive “Copernican revolutions” — cosmological, biological, and spiritual — offers both an expansive view of human potential and hope for a future currently in grave jeopardy. 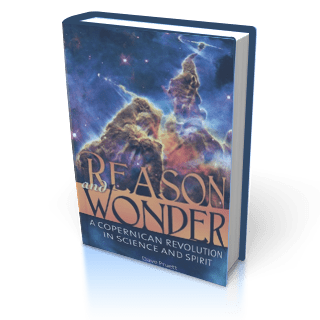